Interview: Being a new starter at Lola Tech 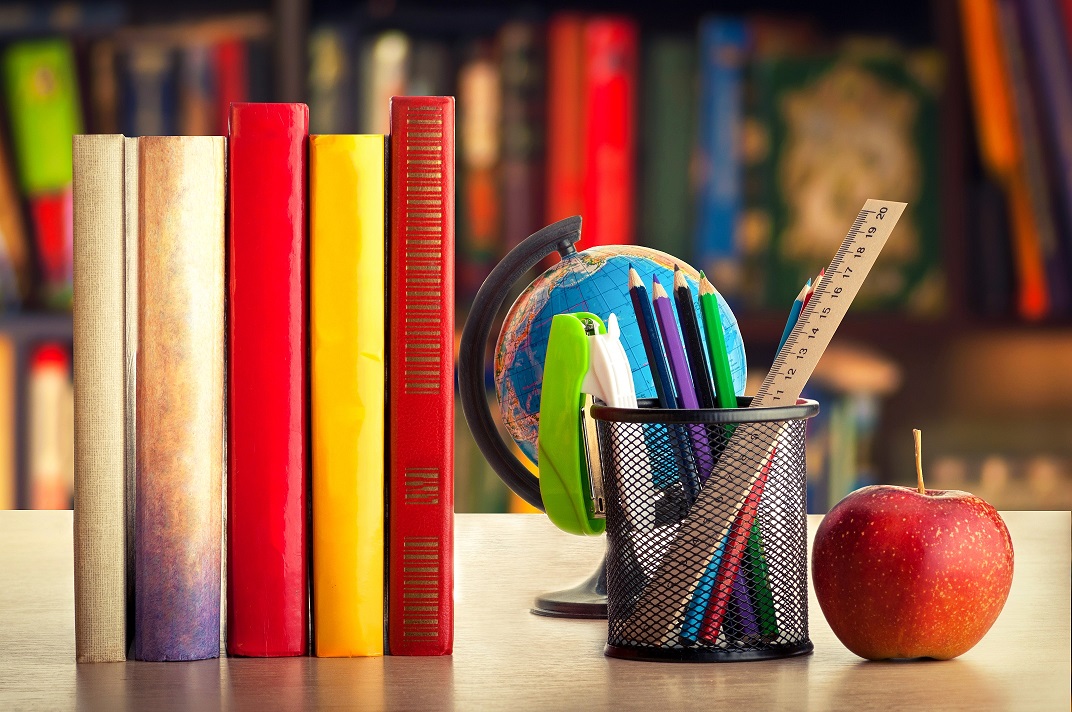 We recently sat down with Alexandra Fazakas and Raul Potor to talk about their experience of being relative newbies to the Lola Tech team.

Traditionally, Lola Tech has relied heavily on word of mouth for recruitment, how did you find out about Lola Tech and why did you choose to apply?

Alexandra (A): It was still word of mouth for me. A friend of mine, a Lola Tech junior herself at that time, shared the job announcement on Skype and I applied.
Raul (R): Same for me - my brother, who is also a part of the Lola Tech team, told me there were new openings for juniors. At that time, I was on the verge of finishing an internship program at another company and I thought this was the perfect opportunity for me to send my resume and actually start my professional career.

The great thing about this line of work is that it’s not necessary to have studied computer science or something similar. How did you get into coding and software development?

A: I got into coding two years ago after graduating with a Philosophy degree. During those two years, I got a postgraduate degree from UTCN and did a boot camp in Cluj. Although I think everyone could learn coding on their own, I also believe that having formal education gives one more credibility and might make the learning curve smoother.
R: After I finished high school, I had no clue how to code but I knew I would like to do it since I was passionate about computers and technology. At university, I studied Business Information Systems and took some Computer Science courses. That’s also when I started to learn much more on my own and began to work on several small personal projects to gain more experience. Like Alexandra, I strongly believe that anyone can learn how to code with some dedication and perseverance.

Many people outside of Romania may not know this, but Cluj-Napoca has a thriving IT scene. Can you tell us a little bit about it?

R: Almost every person I know has the same opinion, that this city is an IT hub. And I find it to be true since there are a lot more IT companies here than compared to other cities in Romania. Also, fun fact, all of my high school friends chose the same path as I did. We all got a Computer Science degree in Cluj-Napoca because of the many job opportunities here.
A: All the people from Cluj-Napoca that I have met take it as a fact. I found out for myself as soon as I moved here. I’m sure it’s related to all the universities in town, and the many students that live here - it’s just a very tech-savvy crowd.

Having now worked at Lola Tech for a few months, what’s the most interesting thing you’ve done so far?

R: When I started to work at Lola Tech, I was assigned to a project which had been created two years ago by another team from another company. Having to work with someone else’s code was a challenge and a bit messy, but with teamwork, we got over every obstacle and I improved my Angular knowledge and debugging skills.
A: The first project I worked on was actually the same one. As Raul says, it was written in Angular, and I was not used to reading other people’s code either. I found myself having to solve problems in a framework that I had never used and read lots of code written by someone else. In the end, I got some very valuable Angular knowledge and reverse engineering skills from it. It was super satisfying.

Starting a new job, especially during Covid-19, can be a little daunting. How was the onboarding process for you?

A: I was a little bit lost and found myself asking people on Slack what I should do, but it got much better after the first week. Having Slack was a lifesaver - everyone is so responsive on it.
R: My onboarding went pretty smoothly, I got assigned to a project right from the beginning, which meant I could immediately start learning on the job. And as Alexandra says, there are always people you can ask for help, everyone’s really happy to support.

What’s the worst part about your job?

R: I need to preface what I’m about to say with this: I totally understand the need for them, but… meetings. I sometimes feel there are too many meetings to attend. I like getting on with a task, and meetings can get in the way.
A: Honestly, sometimes it can be a little frustrating to not get to see a project through to the end, because you do build an attachment to your work. I get why it happens - client needs and project scopes can change so we get reassigned to another task. But it’s sometimes a little sad not being able to see it through.

What’s the best part about your job?

A: You always have something new to learn and get excited about. Sometimes it even results from what at first seems like a negative thing - like having to abandon your previous work to start from scratch or having to make some radical revisions to it. You often end up evolving and learning a lot.
R: For sure, the constant challenges make you evolve. You always get to learn something new, and in such a short period of time, I got to learn a lot about things I didn’t even know existed before. On top of that, the team is always there to support you, it’s a really collaborative atmosphere.

Corina Garam and Alex Mărgan helped interview their two colleagues, all four joined the Cluj Lola Tech team in the recent six months. If you’re interested in working with us, have a look at the Careers page - we’re always looking for rockstars to join our team.

Careers in IT: Code your own adventure

Back in the (new) office for the Lola Tech Cluj team