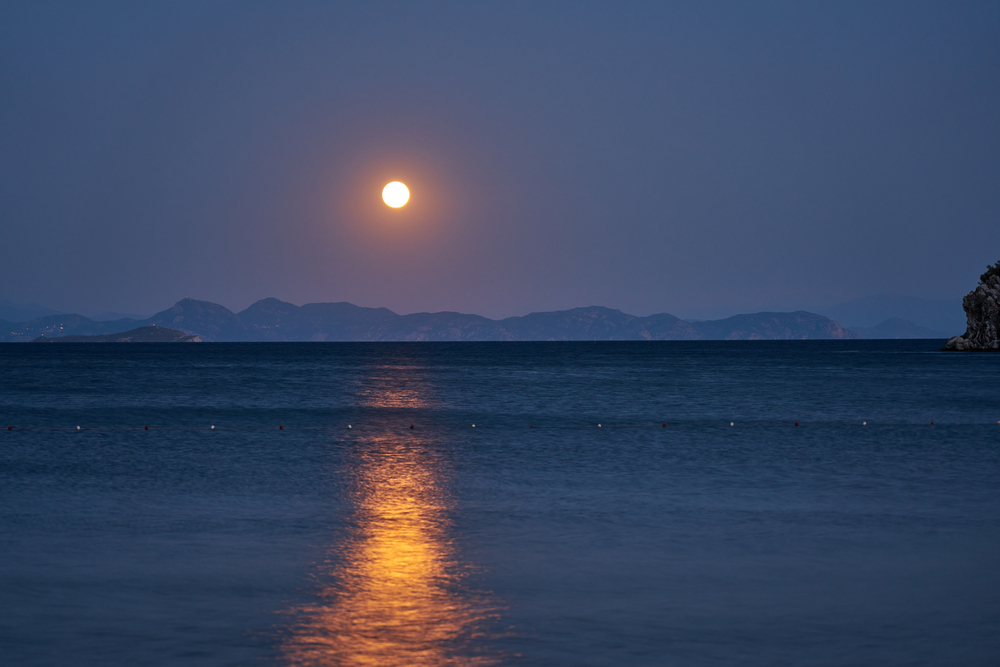 I’m sure you’ve been in a similar situation; one problem at work that haunts your every moment. You cannot escape from it, even in the sanctuary of your family home. Even in your bed.

As CEO and Founder, Ravi wasn’t just running the company. He was the company. So when his website kept crashing, the problem siphoned his energy away from where it needed to be - with his team and with his clients.

“My energy is the currency of the business. If I am down on energy, the company suffers” he said.

Naturally, he started looking for solutions, for someone to come in and take this problem away from him. Most of the people he tried had some initial success, but every single time, the problems kept coming back to keep Ravi awake at night.

In his words, he needed “a Superhero”. Not just someone to solve the issue, someone to make sure it wouldn’t trouble him ever again. Someone he could trust.

Then he remembered Lola Tech - he’d worked with us before and had been impressed with our work. He picked up the phone.

The big challenge here was not just to identify the problem of why his website would crash, but also why so many others before us had failed to stop it repeating.

There were different errors throughout the site, and the problems ran much deeper than it appeared on the surface. Google Analytics wasn’t working as they expected it to, and the automated tests were outdated, which had caused these issues to go undetected until it caused a crash.

We needed to get Ravi some sleep. That meant stabilising the website as quickly as possible.

That was just the initial goal though - Ravi’s ambition was not limited to just ‘a website that didn’t crash’, he wanted to be the best, and have a great website that would support that goal.

Some problems were quite straightforward to fix, like updating plugins and fixing link errors and minor bugs. That was just the beginning though - in order to prevent the same problems coming back again and again we worked on reporting.

The website was reintegrated with Google Analytics, and the automated tests were updated and moved to a more secure cloud service. On top of that we began producing our own weekly reports to send to Ravi, making it easy to identify problems before they became critical.

With the website secure, we could work on making the website something that Ravi could be proud of - a resource for, not just his clients, but for everybody. A website that could authentically represent him.

Working closely with Ravi, we added a training catalogue, white papers, videos and webinars. Ravi was prolific, and we guided his work to find its audience.

When Ravi called us, he was “struggling to keep the lights on”. Now they are shining bright.

With all the bugs fixed with the website, we have been able to work with him to build it up to a valued resource - to help people find answers and to spread his energy and enthusiasm much further.
‍

He told us “Lola Tech is full of superheroes. They take care of any problems, so I am free to do what I do best”.