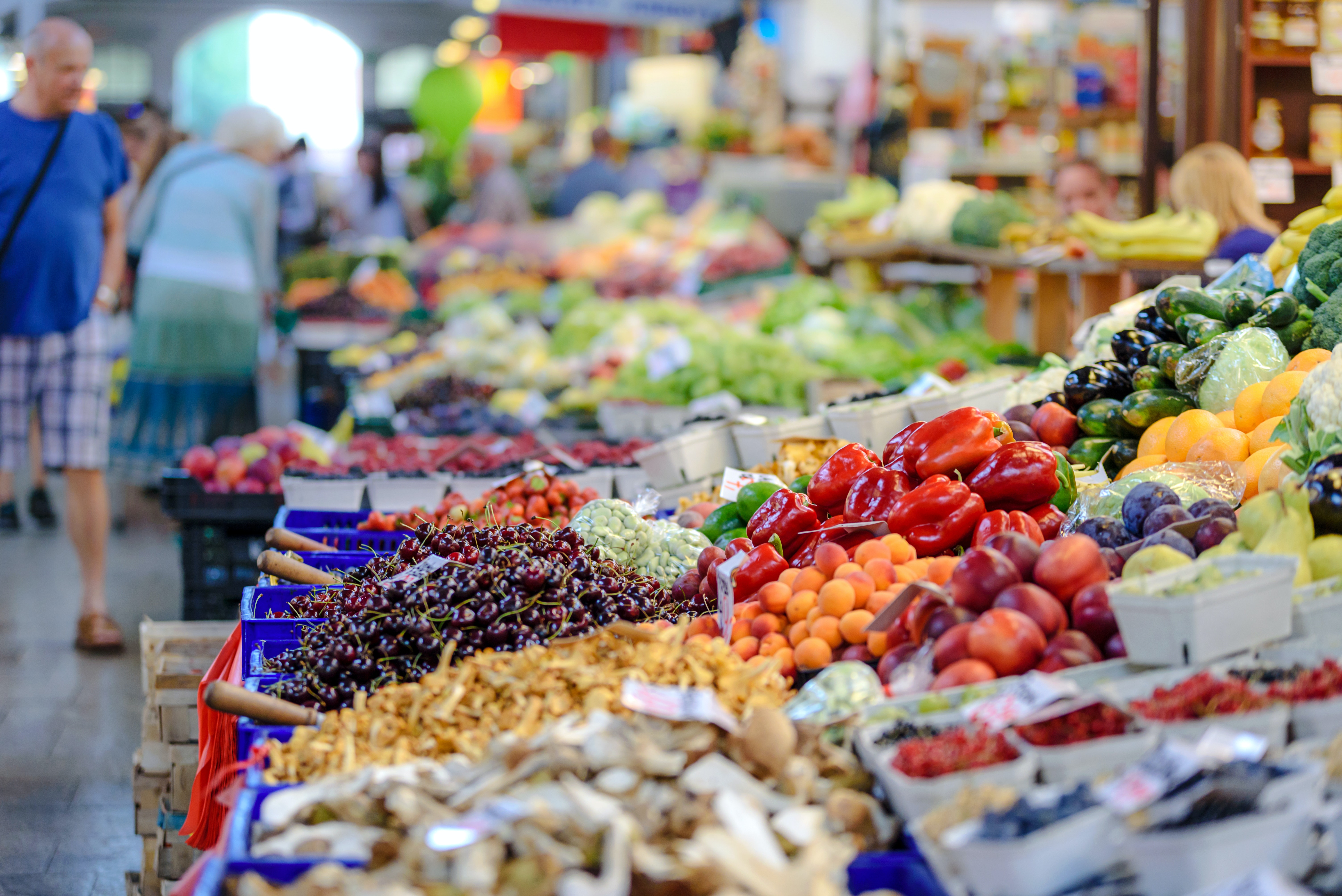 Lola Tech’s long-time friends at Neontribe have been working with UK based charity Alexandra Rose for five years, helping the non-profit move from tedious manual record-keeping to a more efficient digitised process. We spoke with Harry Harrold, one of Neontribe’s directors, about the project.

Alexandra Rose Charity was founded by Queen Alexandra in 1912 to support London’s poor. In the mid-2010’s the organisation started an initiative called ‘The Rose Vouchers for Fruit & Veg Project’’. Young families receive £3 / £6 vouchers per child, depending on age, which they can use to purchase fresh fruit and vegetables at local high street traders. The initiative was successful from the beginning and quickly expanded to cover more areas in London - and that’s when the charity hit a snag.

The process was entirely manual, and as voucher use increased, the charity’s staff were struggling to keep up. In fact, pain points appeared along the entire lifecycle of a voucher, from print to distribution and cash-in. Alexandra Rose Charity realised they needed to digitalise, and Neontribe took on the challenge.

Neontribe talked to voucher users as well as traders about their experiences. Their initial intention had been to create an entirely digital voucher system, building an app to be used by consumers as well as charity staff.

However, once they undertook their research, they realised that users appreciated the physical vouchers and were not interested in virtual ones. Traders, on the other hand, were keen to lighten their workload of manually listing each voucher and mailing it in. Neontribe decided that the best way forward was to digitalise the part of the process that was causing the most friction.

The first iteration consisted of a QR code scanning app that allowed traders to scan vouchers and automatically create the lists the charity needed to reimburse them for the produce. These lists would then be sent digitally, minimising workload for traders as well as charity staff.

A prototype was built and tested on the ground. And it failed immediately. Many traders operate in areas with little or no network coverage - underneath railway arches, for example - and the 0.1 version would have caused check-out delays and frustration rather than minimising friction. Back to the drawing board.

A solution nobody had expected

From a fully integrated app to a QR scanner to a simple web application - Neontribe realised that their initial product idea needed to be radically simplified to work for its users. They built a web application with a single text box, some backend list-building and synchronisation features. All traders had to do was enter part of the voucher code into the field and the entry would be added to a list. This, they could then send off to the charity directly via the application, rather than printing it out or attaching it to an email. Voucher code entries were also part-automated as they pre-filled with the trader’s location - this made up 30% of a voucher’s unique identification code.

Traders were happy and charity staff gained back hours of productivity previously lost to dealing with mail and transferring lists onto a computer. This was digitalisation at its very most basic - driving efficiencies and cutting out unnecessary admin.

When the development phase of the project started in 2017, Alexandra Rose Charity was active in two London boroughs, supporting 300 families and working with eight retailers on three markets.

We are not digital natives, but we knew we needed a digital solution to our voucher project if we ever wanted a chance of scaling and replicating our impact. [...] Starting slow and building it out over the last five years has meant that we have a digital solution that meets the needs of the charity as we evolve year to year. Especially last year, with the huge growth in demand we saw as a result of the pandemic, we wouldn't have been able to meet that need without [...] the great digital product [Neontribe] developed for us.

The web application has saved traders hours of administration time. It has also meant the project is an easy sell to traders in new areas, as they see that the system is simple and efficient, and that they will get paid quickly. It has removed significant roadblocks to the wider adoption of the scheme.

With the digitalised process in place, Alexandra Rose Charity is now able to better forecast its financial flows. Individual traders tend to be consistent in how often they submit their reimbursement lists, and this allows the charity to predict how much they are going to spend on vouchers each month. Managing the growth and expansion of the project in alignment with their financial capacity has become much easier as a result.

Digitalisation can seem daunting, especially for small organisations that lack established digital infrastructure. But it need not be impossible or even that difficult. A thorough discovery phase is crucial to set out the appropriate scope and deliverables of a project. As the Alexandra Rose Charity project illustrates, successful digitalisation can mean a simple web application to automate a workflow.

A paean to app development

Dispatching legacy issues for a non-profit