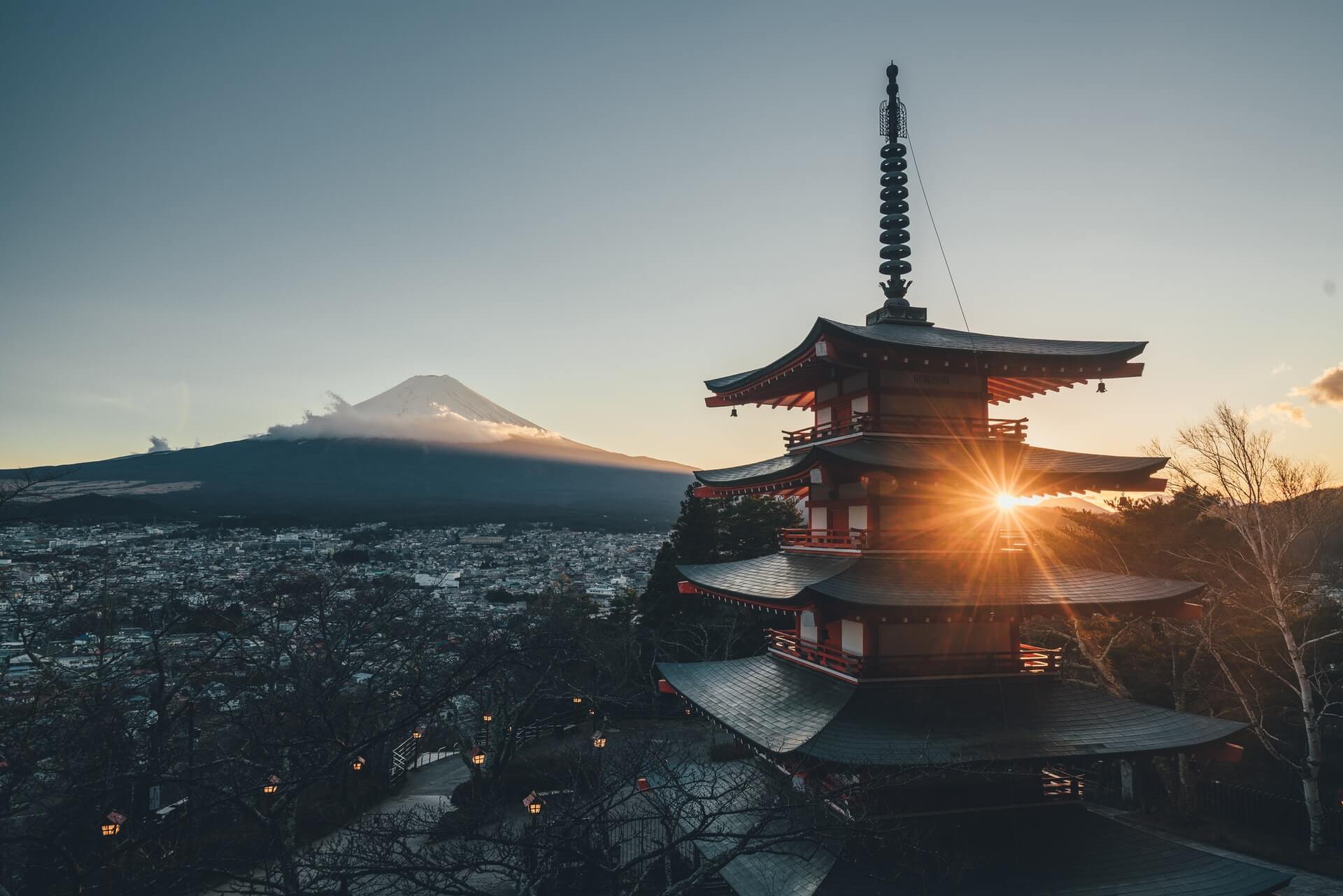 Meet HERO® - established in 2015, they have become a world leader in video and conversational commerce. Bringing shopping into the 21st century, they enable shop assistants to send photos and videos, as well as making video calls, directly from the shop floor to their customers - a ‘real life’ feel to an online shop. This gives the customer the confidence to make a purchase, and reduces the quantity of items being returned.

After continued success in the UK and the US, they decided to take their product to Japan - a huge, but exciting, step for any business. Of course, a move like this is not without its obstacles.

While there was a great reaction from Japanese retailers, Hero’s supporting data analytics web application was designed for a western market - this meant that they had to offer constant support to each client, which slowed down the expansion considerably.

Every hero needs a trusty sidekick, of course, which is where Lola Tech came in.

HERO® wanted their software to be localised for the Japanese market so that they could deliver their product “with minimal oversight from our team”, according to HERO® Head of Product, Dan Messenger. They approached us, Lola Tech, with this objective.

As time was a factor, we moved quickly to assemble a cross-functional, agile team, with a Scrum Master appointed to work closely with the HERO® product owner. Using a Slack channel, we were able to keep communication open and transparent.

Ultimately it was all a case of juggling languages to make them compatible.

It was soon apparent that the main difficulties lay in the compatibility of the data from Japan when using it with the English system - date formatting and pluralisation rules differ greatly between the two languages. We took great care when structuring the keys and translations to ensure that the UI worked as designed in both languages.

Additionally, we needed to make sure that the existing product UI worked effectively with the translation software. In doing this we realised that, while the language would be based on the user’s browser language, it would be useful to add a language switcher, and we worked hard to make the translations as humanly readable as possible

Within 2 months, we had met the objective of the project, within budget, and delivered the fully localised product. HERO® were able to immediately roll this out to their retailers in Japan. Crucially, this freed up so much time for the HERO® team “...keeping our roadmap on track and allowing us to layer in other items as needed" says Messenger.

HERO® have since gone from strength to strength in Japan.

When asked whether he would recommend working with Lola Tech, Dan Messenger answered “Yes, without hesitation: The communication from senior management and the delivery team were excellent.”

This would be the first project of a long-standing working relationship between HERO® and Lola Tech - we have assisted with the roll-out of many new retailers, and continue to do so to date. We have effectively replaced a group of individual contractors, who each had to be managed, with a cohesive, cross-functional team.

HERO® is a world leader in conversational commerce. The company has raised more than $15 million in private and venture capital. Its app offers shop assistants to send photos, videos and make video calls directly from the shop floor, giving shoppers the confidence they need to buy and less likely to return items.